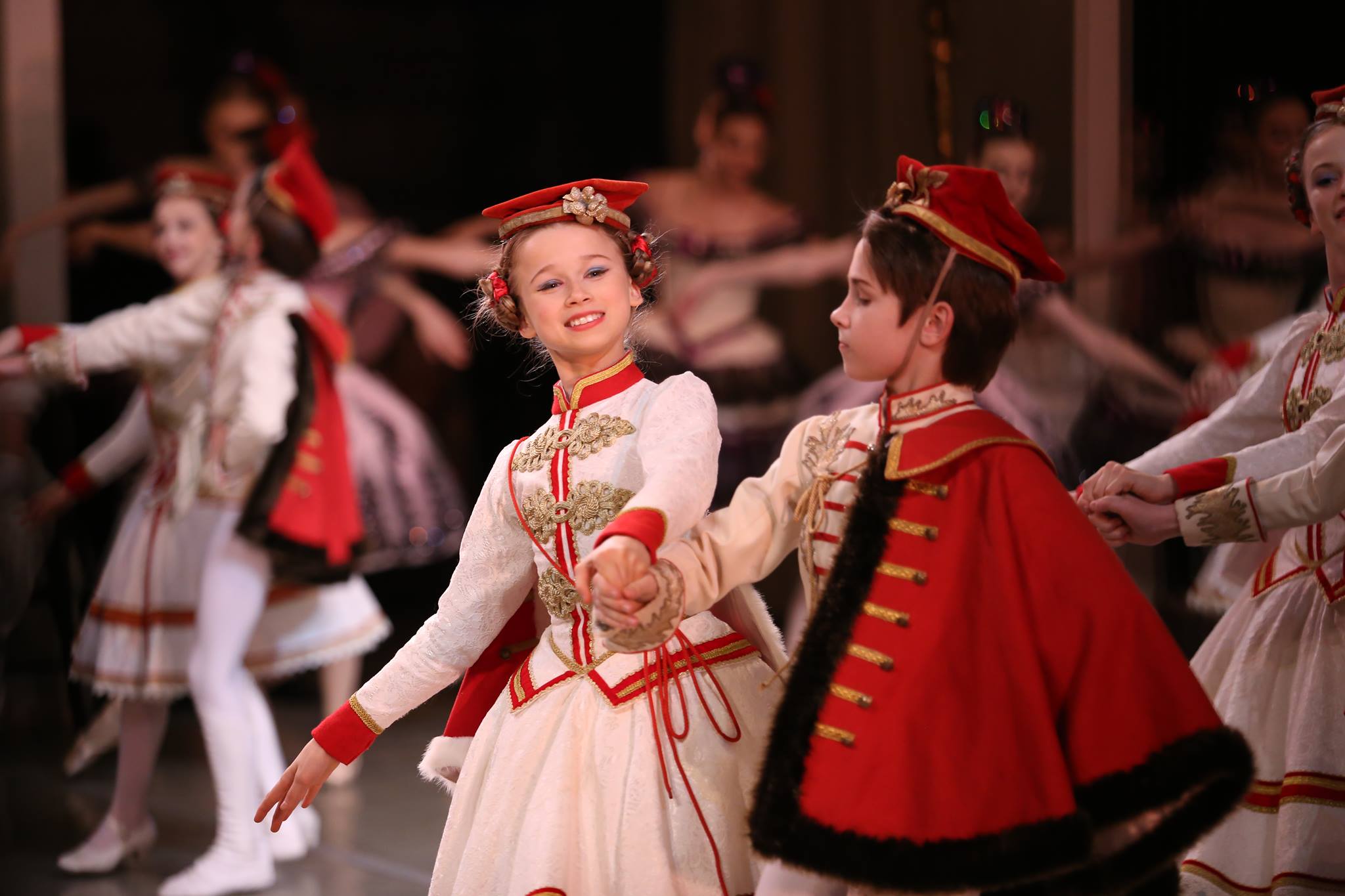 The 275th Vaganova Academy Graduating class delivered its only performance at the Kremlin Theatre on 21 June after first displaying its talents in Saint Petersburg on the Mariinsky stage. Despite the fact that the performance presents, for all intents and purposes, students who are on the literal verge of becoming professionals, Muscovites nonetheless managed to pack the huge Kremlin hall to the brim in order to get a glimpse of what Russia’s newest generation of graduates have to offer. 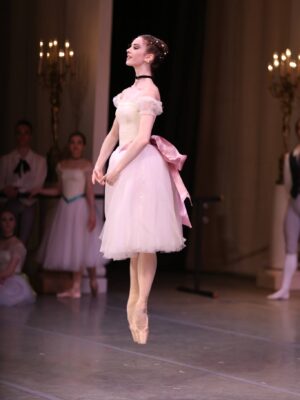 The three-act performance presented four short works: Fairy Doll, Konservatoriat, Hungarian Rhapsody, and Paquita. It was an ambitious –and lengthy– bill for a full evening by students, but the graduates nonetheless met the challenges of each piece with enthusiastic energy and, most importantly, refined technique.

This year’s biggest news, and the pride of Artistic Director Nikolai Tsiskardize, is Eleonora Sevenard, already featured online and on various Russian TV programs as the star of her graduating year. Sevenard’s initial claim to fame is not her training, but her ancestry: she is the great great-granddaughter of the famous Mathilde Kshessinskaya, a ballerina of Pavlova’s era who is known for her liaison with Nikolas II, Tsar of Russia prior to his coronation. Later Kshessinskaya lent her apartment balcony to Lenin for one of his famous addresses to the people. 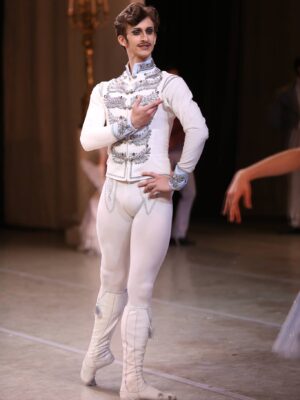 Sevenard (shown below), whose last name has French roots, certainly has the body for ballet: long limbs, pliable feet, and a winning smile. Less tall than last year’s star Alyona Kovaleva, Sevenard emits a more earthy, grounded aura, with lovely port de bras that speak to the Russian training. Sevenard danced the leading role in the Fairy Doll during Act I, turning out attitude turns with the leg in front, and finishing with fouettés in the coda. She reappeared as the lead in Paquita in Act III. It will be interesting to see what course her career takes going forward.

Oscar Freim, one of the Perrot dolls in Fairy Doll, also performed the role of Balletmaster in Act II’s Konservatoriat, the Bournonville masterpiece that Vaganova students perform with impeccable lines. He, along with Egor Gerashenko, the cavalier in Paquita (shown above), proved to be the most talented males this year. 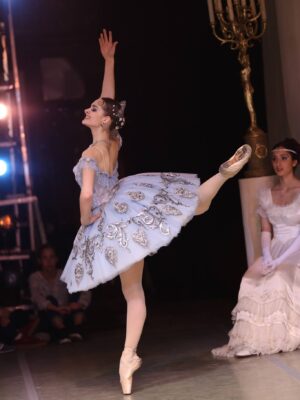