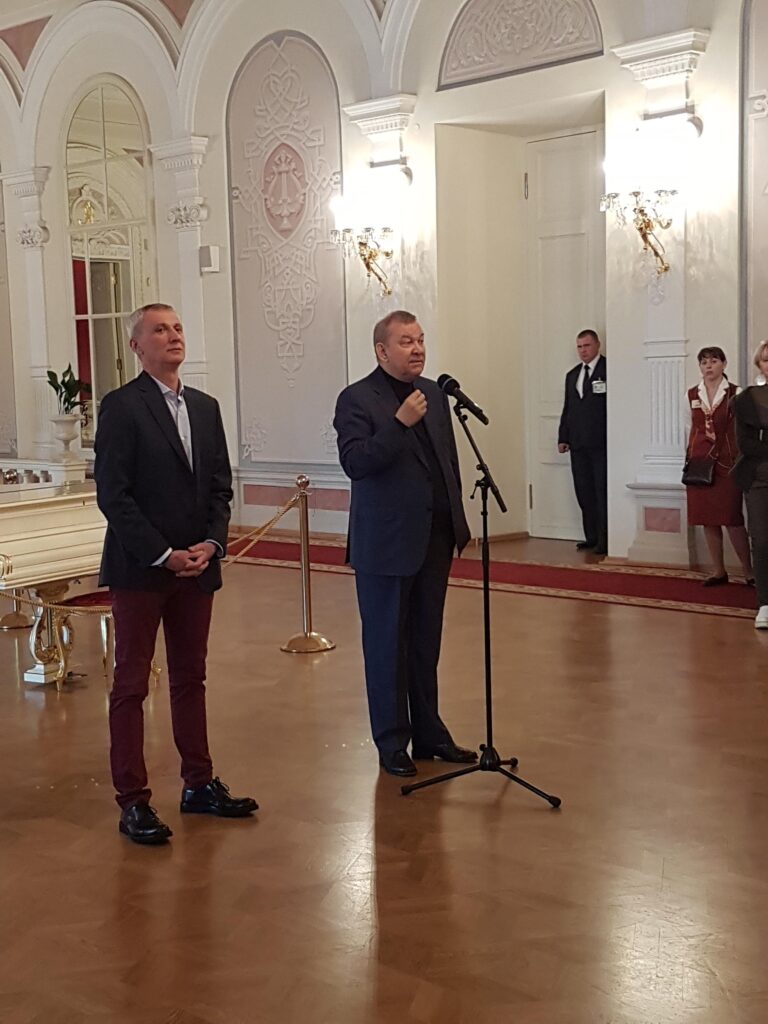 The Bolshoi Theatre held a press briefing today in order to clarify the postponement of the much-awaited premiere of Nureyev, a ballet choreographed by Yuri Possokhov with a libretto by Kirill Serebrennikov, and originally slated to premiere tomorrow, 11 July.

Vladimir Urin, General Director of the Theatre, spoke uninterrupted for approximately 20 minutes, explaining that the production had not been cancelled or removed but delayed until May 2018 due to its large-scale requirements. The production includes elements of spoken text (both English and Russian), a chorus, numerous set changes, as well as dance.

Urin underscored that none of the original choreography or components of the libretto would be changed between now and May, and that the production simply required more time to perfect and polish. Those who purchased tickets from the Bolshoi box office will be given full refunds. 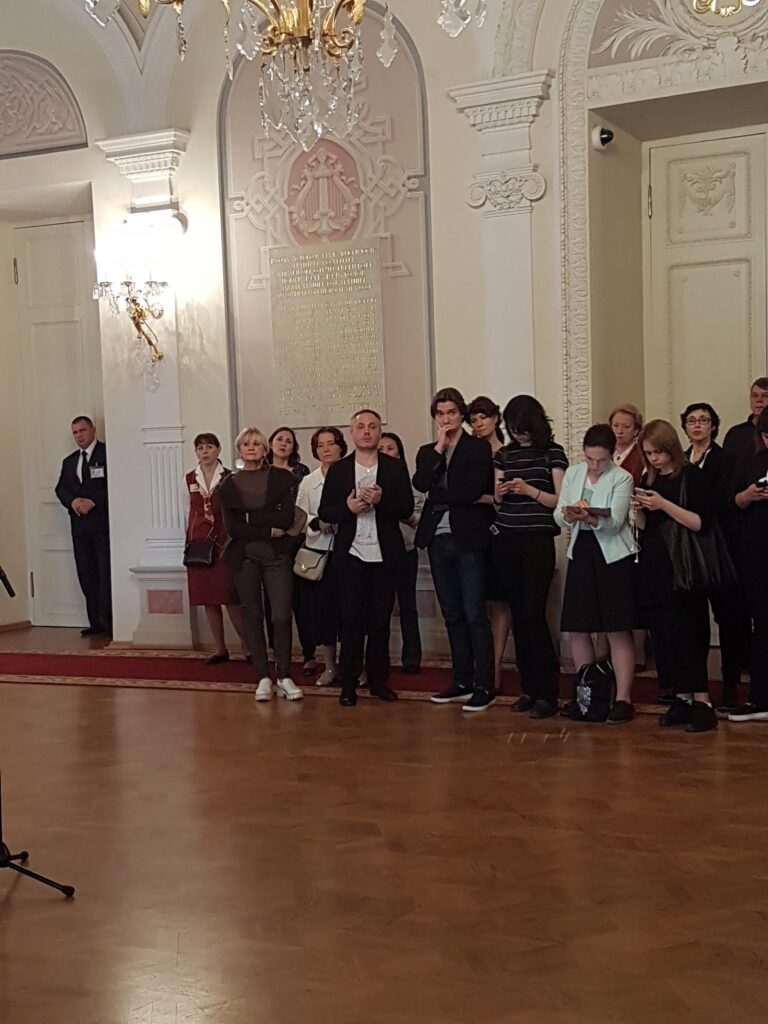 The only dancers to attend the briefing were Vladislav Lantratov (pictured above), who was cast in the role of Nureyev, and his partner Maria Alexandrovna (behind him), whose contract with the Bolshoi ends this month. Lantratov, visibly disturbed by the cancellation, posted his regrets on his Facebook page yesterday and did not speak during the briefing.