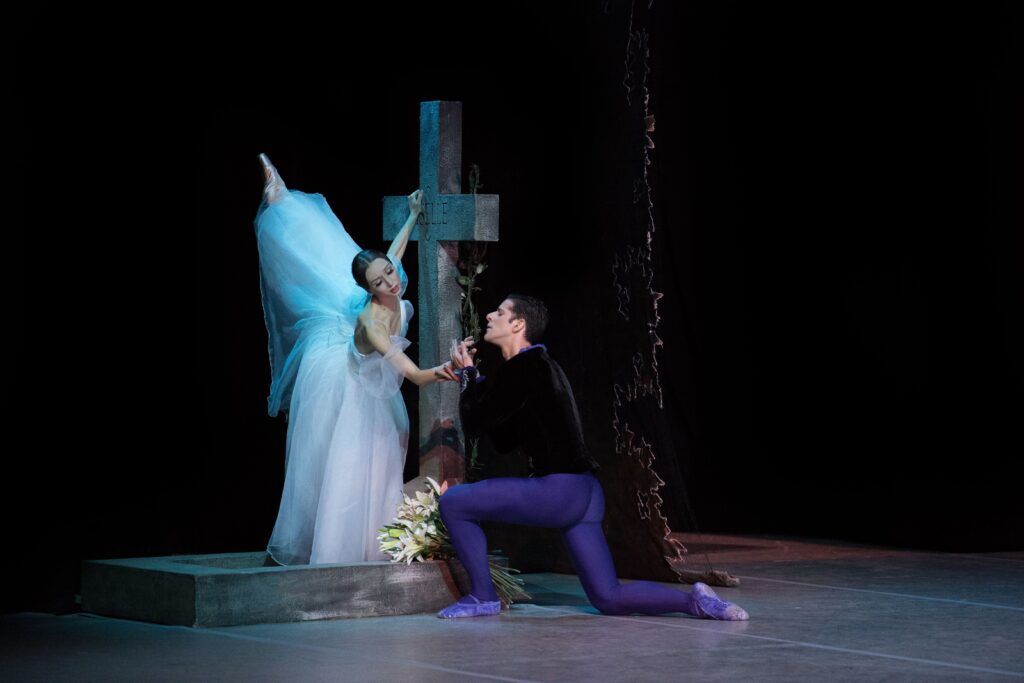 The inclusion of guest stars, such as those from the Bolshoi, during the Mariinsky Theatre’s Petipa festival in March was no doubt done to underscore the historical weight of Marius Petipa’s contributions to ballet. One such star was Marcelo Gomes who performed with American Ballet Theatre for 20 years, and previously participated in the Mariinsky’s annual ballet festival both as a dancer and as a choreographer. Gomes, a veteran principal dancer who hails from Brazil and is perhaps best known for being Diana Vishneva’s constant partner during her ABT contract, is also a blossoming choreographer in his own right (he just set a new work with the Washington Ballet) but on stage he’s known for his solid technique and strong acting skills, traits he brought to Petersburg for this landmark appearance.

On the heels of his departure from ABT, which was prompted by the virus of sexual harassment suits sweeping the United States as of last fall, this opportunity came at an appropriate time not just for Gomes, but for the world of ballet as a whole, and in particular, the local Petersburg circle. While not Vaganova-trained, Gomes’ lines are pure and clean, his transitions smooth, his jumps powerful. But what stood out most of all on 18 March was his impeccable acting skill. Gomes’ Albrecht was not just a tempered aristocrat, easily giving orders to his humble assistant, performed by Alexei Nedvega, but a hunter as well: in the game for fun and not to be trusted. Each gesture clearly defined the character’s motivations and thought process. When first confronted with his engagement to Bathilde, Gomes brushed away Giselle’s concerns, but after the proof was revealed, his face went cold, and he avoided Giselle’s gaze. Where other Albrecht’s may leave the audience wondering what drives him, there was no ambiguity in Gomes’ delivery, which made the viewing process a true indulgence. That, alongside impeccable partnering with the lithe and delicate Ekaterina Osmolkina made the evening otherworldly. 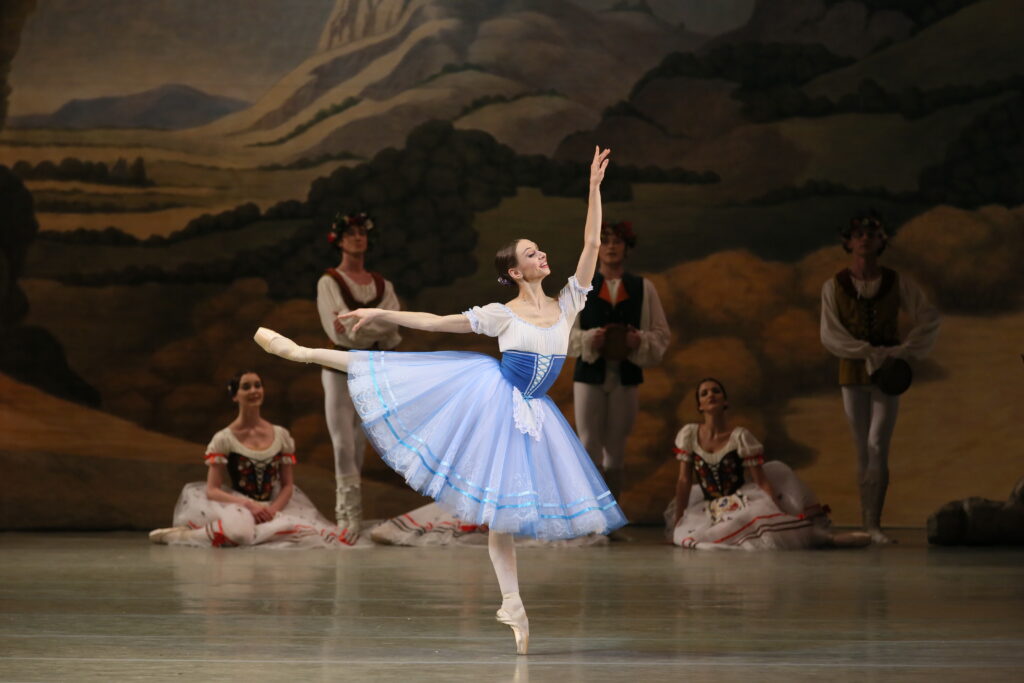 For her part, Osmolkina is currently one of the two best Giselles in this troupe, if not on the planet. Her joyous innocence in Act I quickly shifted to an inaccessible, ethereal presence in Act II, where she seemed feather light in the series of lifts with Gomes’ support. The initial slow overhead lifts in Act II were altered slightly to a 360-degree rotation of Giselle overhead while the conductor paused. Fine attention to detail permeated both acts: Gomes’ decorated his diagonal of double tours with the arms overhead in the coda, and deep port de corps backwards accented the landing from each of his clear cabrioles. Osmolkina’s immaculate head and arm positions spoke to her high-level training; her entrechat quatre sauté sequence appeared as if she was landing briefly in between long-held suspensions. 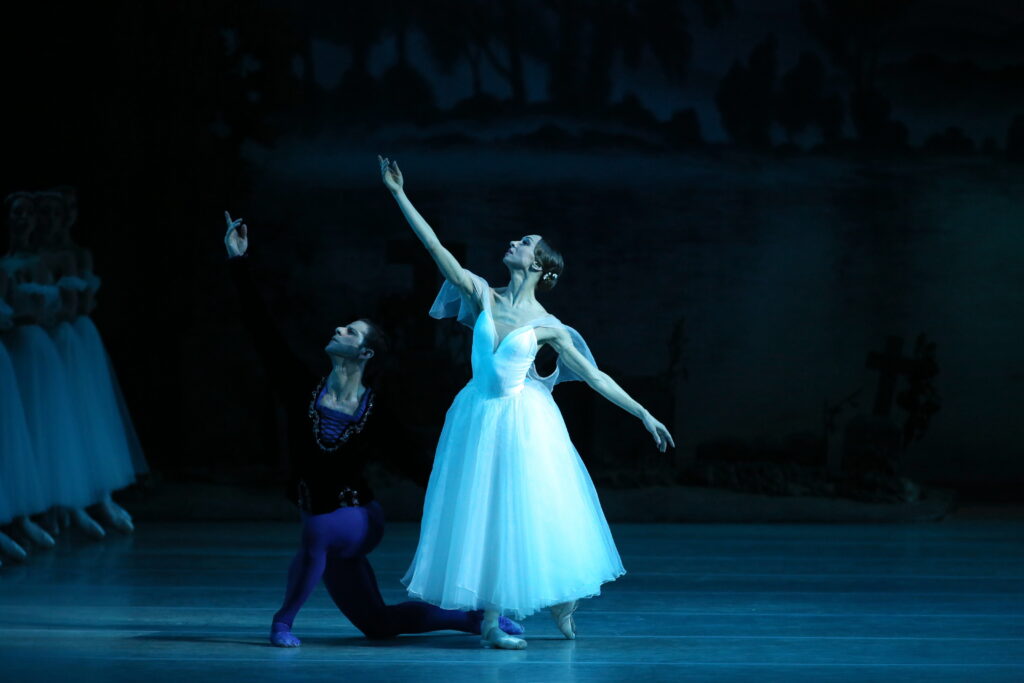 Backstage, director Yuri Fateyev thanked Mr. Gomes for participating and noted that it is important to support fellow artists at difficult points in their careers. It is to the Mariinsky’s credit that Gomes was able to make a guest appearance on this historical stage in such a key role. The local audience hopes he returns.